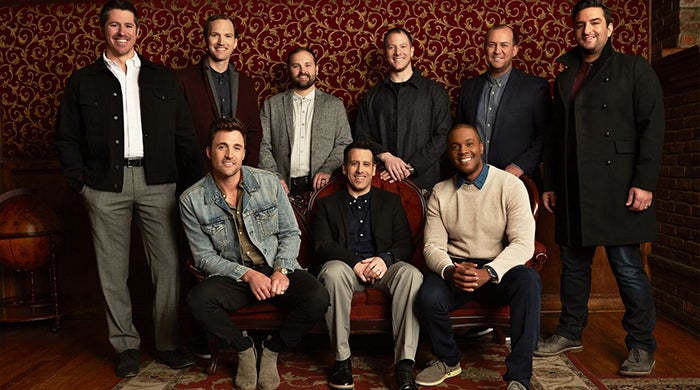 Atlantic Records recording group Straight No Chaser has announced early details of their upcoming “One Shot Tour” with dates in the US and Europe, landing in McCaw Hall on New Years Eve December 31, 2018.

The upcoming tour coincides with the 10th Anniversary of Straight No Chaser signing with Atlantic Records and the release of their debut album, "HOLIDAY SPIRITS" after a video of the group performing "12 Days of Christmas" went viral on YouTube and became the most viewed video of 2007.  Upon the release of "HOLIDAY SPIRITS" in 2008, The New York Times predicted "this may be the year's most unlikely major label story." Now, ten years later with six full length albums and four EPs under their belt, the group will hit the road to celebrate and invite fans to join them on the "One Shot Tour."