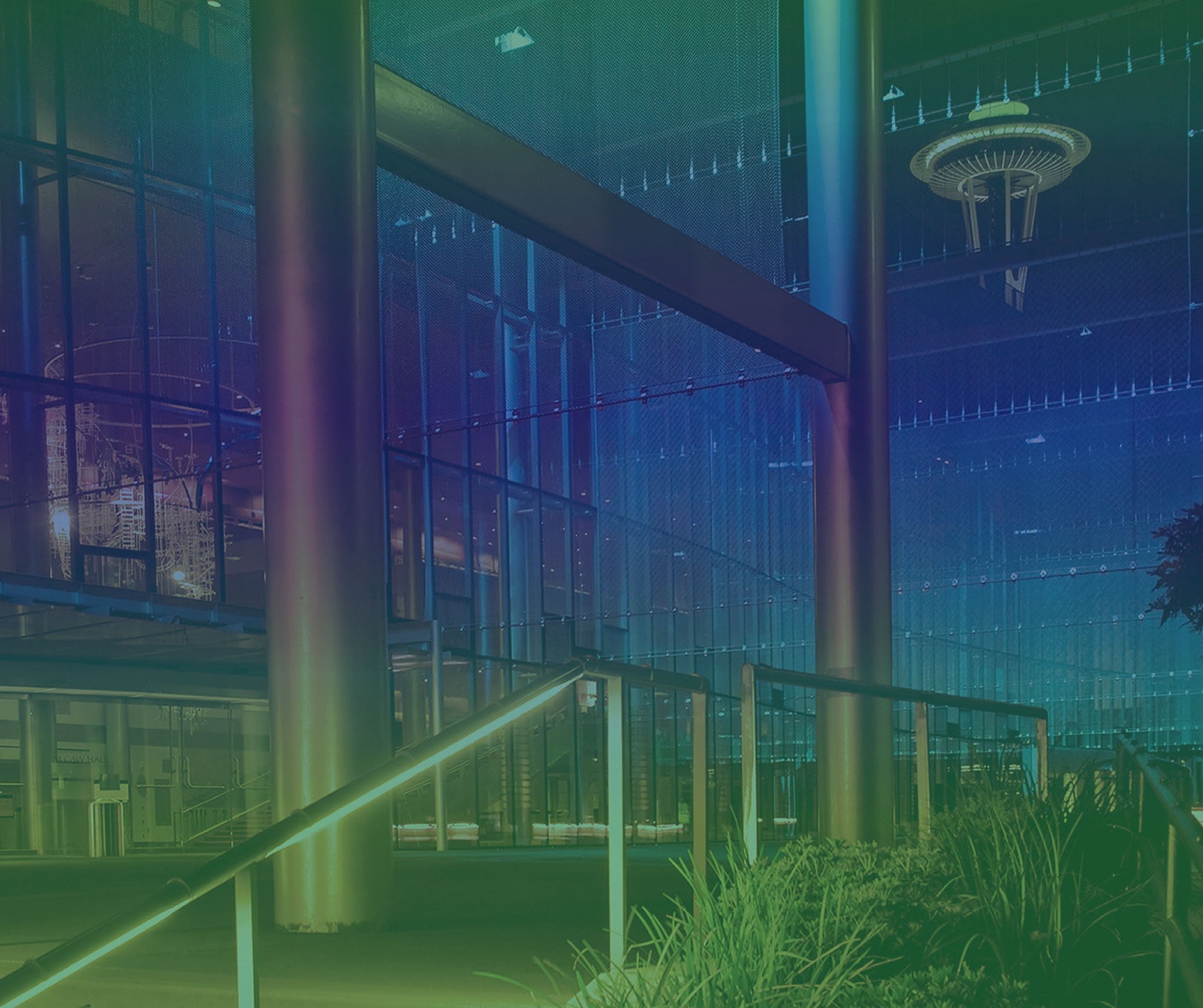 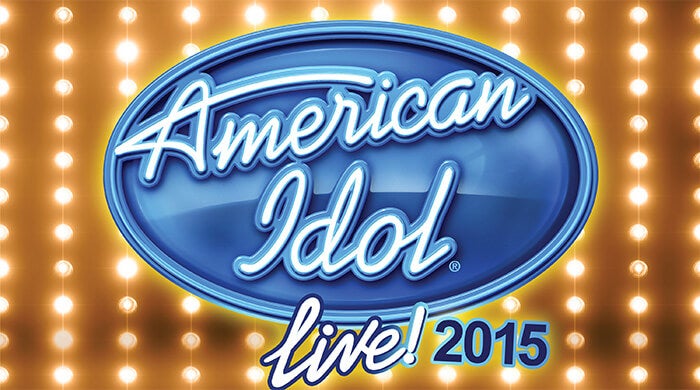 FOR THE FIRST TIME EVER, ENJOY AN INTIMATE EVENING SPOTLIGHTING THE TOP FIVE FINALISTS FROM SEASON 14

Tickets:  Tickets can be purchased starting Friday, April 17 at 10:00 am at the Box Office located on the west plaza of KeyArena, Ticketmaster outlets, Ticketmaster.com, or charge by phone toll free at (800) 745-3000. All tickets subject to applicable service charges and fees.

AMERICAN IDOL® LIVE! will give fans an opportunity to get up close and personal with the Top Five IDOLS from Season 14.  Our Top Five will showcase their individual artistry and talents all set to a live band.  Past tours have featured stars such as Kelly Clarkson, Carrie Underwood, Jennifer Hudson, Fantasia, Adam Lambert, Scotty McCreery, Phillip Phillips and many more.

19 Entertainment is a division of CORE Media Group Inc. and home to iconic and enduring properties like AMERICAN IDOL and SO YOU THINK YOU CAN DANCE.  CORE Media Group is a content company that creates quality programing through its in-house creative team and myriad of partnerships with well-established industry leaders such as Sharp Entertainment, Howie Mandel’s Alevy Productions, Noreen Halpern’s Halfire Entertainment and B-17 Entertainment.  Together, CORE's dynamic group of content creators is producing quality entertainment for over 30 networks.