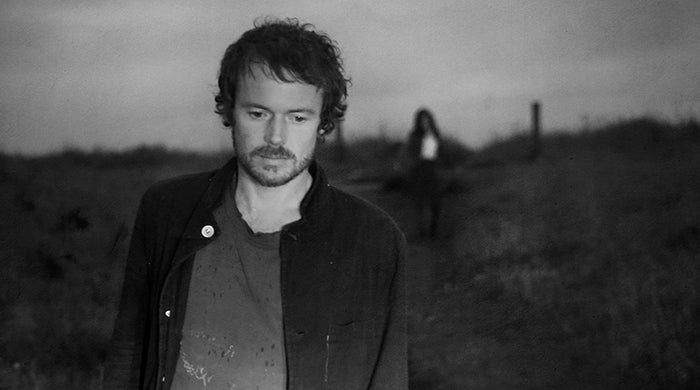 INCLUDING A STOP AT MCCAW HALL APRIL 21

Damien Rice is set to embark on a nationwide tour this spring—his largest U.S. run in nearly a decade—including a stop at Seattle’s McCaw Hall on April 21, 2015. Of his live set, Billboard hails, “Spellbinding, captivating, riveting, mesmerizing, dazzling—there aren’t enough words in the thesaurus to convey the bravura and depth it takes to hold an entire room in 2014 for two hours with no production, no visuals, no frills, just songs and stories.”

My Favourite Faded Fantasy, the highly anticipated new album from Rice, is now available and continues to receive critical praise both stateside and abroad. The record debuted #1 in Ireland, #2 in Holland, #3 in Belgium, #7 in the U.K. Rice also performed the album’s single “I Don’t Want to Change You” on “The Late Show with David Letterman”: http://bit.ly/14Ein4a.

My Favourite Faded Fantasy was produced by renowned producer Rick Rubin and Rice. The recording began in Los Angeles and finished up in Iceland. Watch the clip of Rice explaining his creative process here: http://bit.ly/10zh2Kl. The video for “I Don’t Want to Change You” recently premiered at Huffington Post, watch it here: http://bit.ly/1tDE5yq. The video was directed by Icelandic filmmaking duo Arni & Kinski and also shot in Iceland.