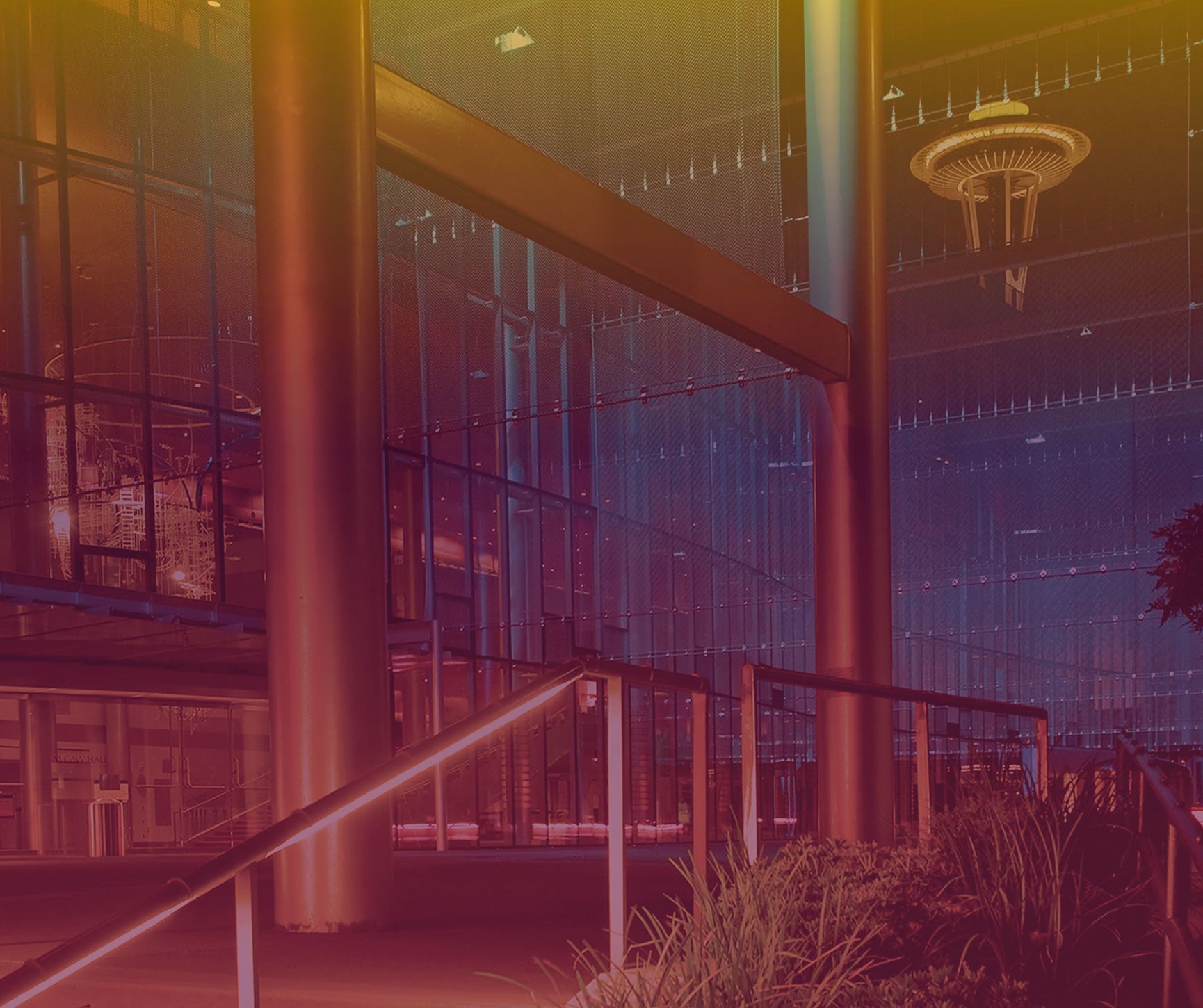 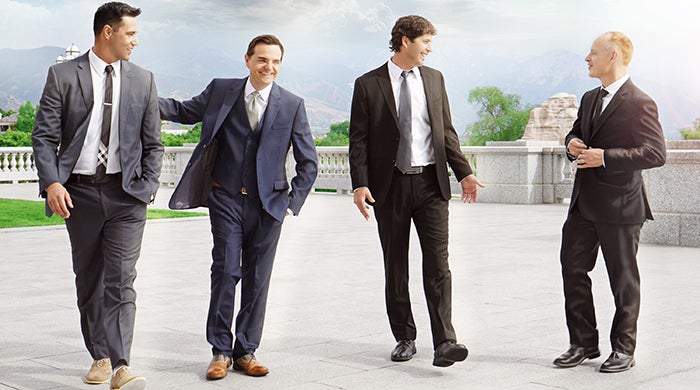 Tickets:  Tickets go on sale Friday, March 31 at 10:00 a.m. can be purchased at the KeyArena Box Office, Ticketmaster outlets, Ticketmaster.com, or charge by phone toll free at (800) 745-3000. All tickets subject to applicable service charges and fees.

What:     STG welcomes The Piano Guys to Seattle this fall for a special performance at Marion Oliver McCaw Hall! The group, which seamlessly blends elements of classical and pop music and has earned an international fanbase with its original, online music videos, will perform on October 3, 2017 at 7:30pm. The performance is open to all ages, with tickets starting at $47 (not including applicable fees).

Hailing from Utah, The Piano Guys became an Internet sensation by way of their immensely successful series of strikingly original self-made music videos. They've made over 35 since joining forces in early 2011, including their hit video, an innovative 10-handed version of One Direction's "What Makes You Beautiful." But it's the Guys' highly original blend of classical music with pop that has really been the cause of an Internet phenomenon that brought them to their major label self-titled debut album released on Sony Music Masterworks in 2012. This release was followed by their sophomore album, The Piano Guys 2, holiday album, A Family Christmas, Wonders, and recently released The Piano Guys Live! album all available now on Portrait, an imprint of Sony Music Masterworks.

applicable fees). The event is open to all ages and seating is reserved. For more

information, including how to purchase tickets, go to stgpresents.org.